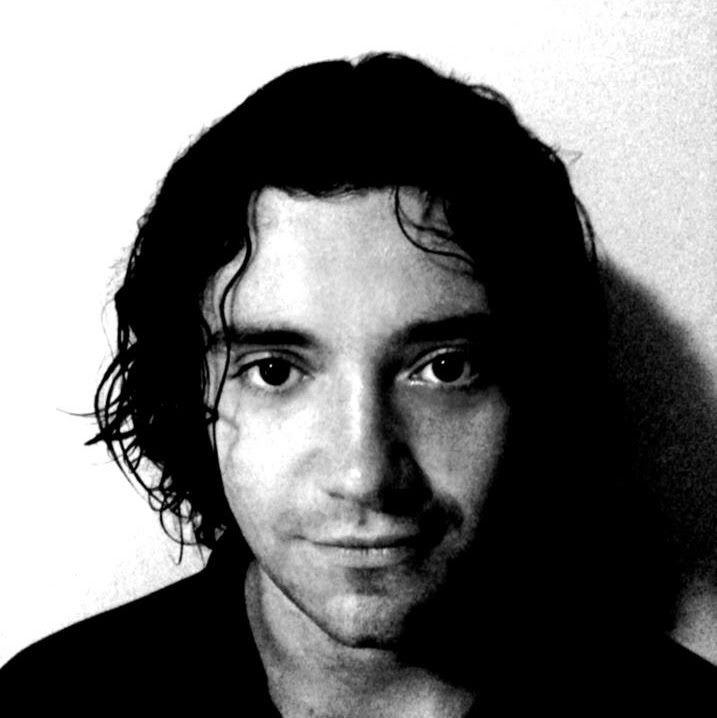 Born and lives in Bologna, Alberto defines himself as a “guerrilla filmmaker” with an almost obsessive research of the crispy image in every condition.

Started his career as camera operator with the local channel “Nuovarete” in his twenties and obtained a degree in the same period at the National Academy of Cinema of Bologna, to then take a definitive step into professional filmmaking working for important video production of his Town as Kamel Film, Eurovideo, Pubbliteam where he could narrow his skills as colorist, editor and camera operator working for both television and cinema (RAI, Mediaset).